a specialist service to support the people of North Devon

James is a Legal Director and Head of our Devon office. He is a highly experienced solicitor specialising in clinical negligence work.

James grew up in North Devon and studied at West Buckland School before attending Universities in Plymouth and Oxford. Since then, James has spent 20 years working exclusively in the field of claimant clinical negligence work, making him one of the most experienced solicitors in the country.

James has a 100% success rate at trial and has achieved some of the largest settlements in the UK for specific injuries.

Highly rated by peers and opponents alike, James has an enviable reputation of being a thorough and compassionate solicitor but also a tenacious and highly successful litigator.

During his career, James has been involved in two particularly emotive and high-profile cases:  The Bristol Royal Infirmary Inquiry (dealing with failings in paediatric heart surgery in Bristol) and The Royal Liverpool Children’s Hospital Litigation (focusing on organ retention at Alder Hey Hospital and beyond).

Claims pursued by James have also resulted in changes in NHS practice in areas as diverse as infant tongue-tie and the management of abdominal aortic aneurysms.

When he is not working, James likes to spend his time with his wife and two children and serving up some aces on the tennis court!

“In North Devon there has been a lack of representation for people injured as a result of medical treatment. Medical negligence cases are exceptionally complex and they require the input of a specialist solicitor with particular skills, knowledge, and sensitivity. I’m delighted to be able to offer this specialist service to support the people of North Devon as they seek the compensation they need and deserve.” 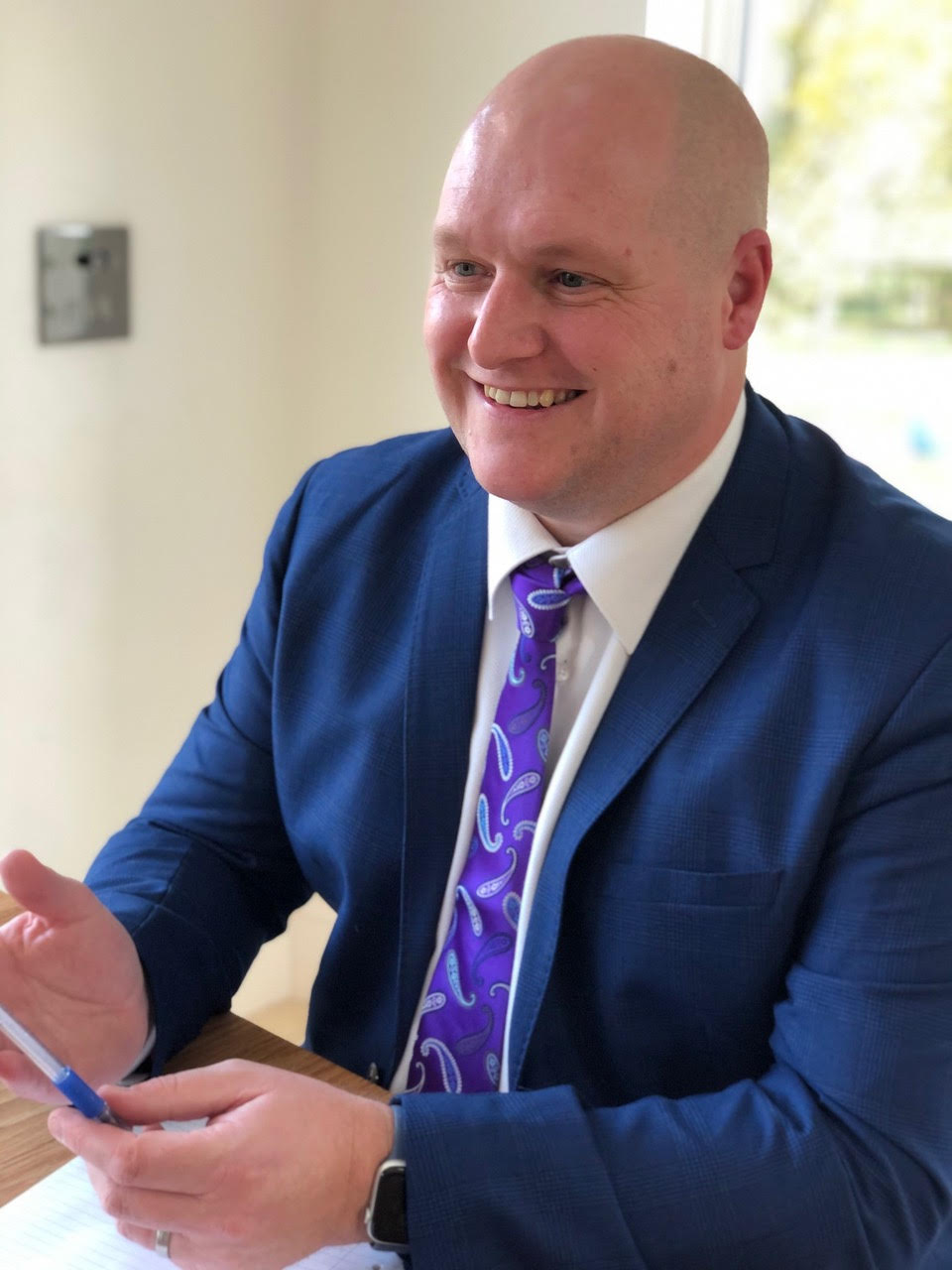 Kirrin works alongside James as a Solicitor in the North Devon Clinical Negligence Team.

She is a specialist clinical negligence Solicitor and has worked for a number of large law firms across the South West.

Kirrin advises clients who have suffered as a result of clinical negligence in connection with a wide variety of injuries.

Kirrin grew up in North Devon and studied at Grenville College before attending Oxford Brookes University to study Law with Music.

Completing her legal training in Oxford, she returned to the South West and qualified as a Solicitor in 2013. After a brief spell away from the profession to raise her young family, Kirrin has returned to clinical negligence as a Solicitor, working with James.

Kirrin is known for being compassionate and approachable. She is available to speak to clients and understands that listening is as important as talking. She also appreciates that clients, let down by medical professionals, want to see a real change in the way others are cared for.

When Kirrin isn’t working she enjoys singing in various choirs and raising her two children on their family farm.

“Although we all value the work carried out by healthcare professionals, sadly mistakes can and do still happen. When someone suffers an injury, or there has been an avoidable delay in treatment, it can have long term consequences for them and their family. We help them to recover compensation. That said, our clients are often also looking for reassurance that what has happened to them won’t happen to anyone else. A key part of what we do is make the hospitals and doctors look at what has gone wrong and make positive changes to avoid it happening again.” 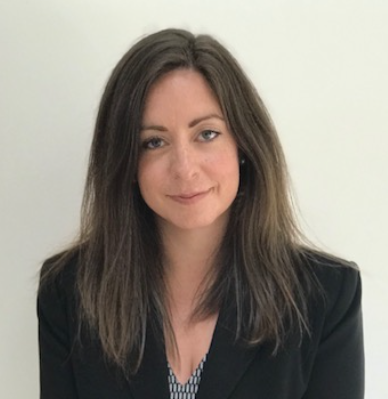 Joanna works alongside James and Kirrin as their Legal Assistant in the North Devon Clinical Negligence Team.

She has previous experience working in both an administrative medical setting and within local law firms. She has also worked as a specialist clinical negligence secretary and has joined the team as a paralegal.

Joanna grew up in North Devon and studied at Grenville College, Bideford before moving on to study at North Devon College.

When not working Joanna is busy raising her young family, going on long hikes and enjoying the countryside on the family farm. 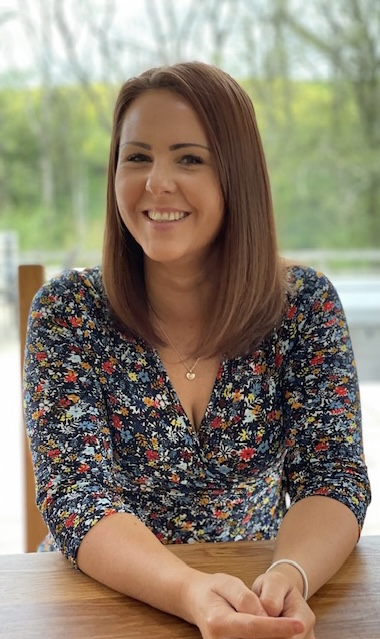